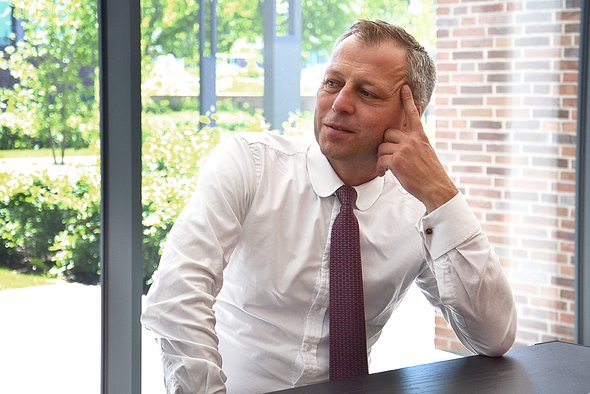 Nicolas Rottmann has been a new member of the SARIA Executive Board since January 1st, 2020. He is now responsible for the national companies in Spain and France, which were previously managed on an interim basis by Harald van Boxtel and Tim Schwencke.

Nicolas Rottmann already worked for SARIA from 2003 to 2008. After completing his banking apprenticeship and working in the industry for a number of years, he joined SARIA in 2003 as an executive assistant, working operationally in the hides and skins division. He later became part of the French management team and joined the management team of SecAnim Germany in 2007. From 2008 to 2019, he successfully managed several companies of SARIA’s sister group Rhenus.

Together towards a sustainable world

The SARIA Group operates internationally as a manufacturer of quality products for animal nutrition, agriculture, aquaculture and industrial applications, as well as in the food industry. SARIA also produces renewable energy and provides services in the agricultural and catering sectors. With over 10,500 employees and activities in 26 countries around the world, SARIA is contributing to a more sustainable world. Sustainable Solutions are the Core of our Business.